Made at our company in Germany with

SchulzFoam and our legendary craftmanship. 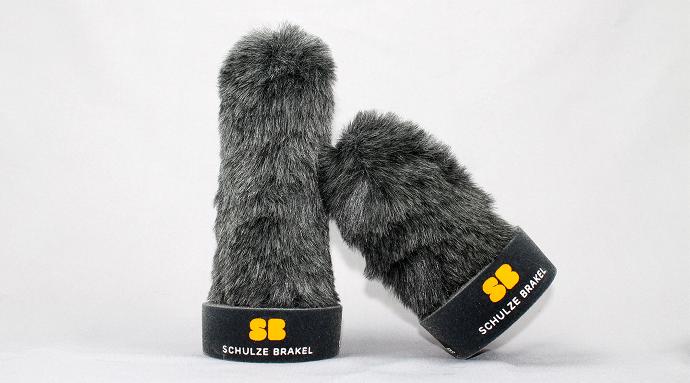 DeadCat Logo: Custom furry windshields with your logo printed on

Our company boasts the ability to personalize your DeadCat product with whatever logo or corporate identity you desire. We do this by creating an extra piece from SchulzFoam and placing it underneath the main device. Additionally, we offer two different heights for further customization options.

The Schulze-Brakel DeadCat Performance Windscreen has been refined to be usable in a variety of different wind and weather conditions, from mild to extreme. The optimized combination of vegan fur and SchulzFoam filters out unwanted noise while still maintaining a natural sound. It fits most microphones with diameters between 19 mm and 24 mm.
Manufactured in our German production facility.

Why Do Some Microphones Have Fur?

If you're familiar with film sets or have seen pictures of the work being done, you may have asked yourself why the microphone is covered in fur. What is that “DeadCat” (an actual industry term) doing at the end of that boom pole?
So what are DeadCats, and why do outdoor microphones have them? The part of a microphone that is furry is an optional windscreen, called a windjammer or simply a DeadCat. Dead cats are designed for use outdoors, providing better protection from both wind noise and plosive sounds while remaining acoustically transparent.
DeadCats may not be the nicest thing to think about, but they get people's attention! Let's discuss these furry windscreens in more detail in this article.

What is a DeadCat?

DeadCats. What a term to use when referring to a fluffy windscreen. However, in the audio and film industries, it's commonly accepted terminology. So what is a DeadCat?
Rode, from Australia, calls them “dead wombats”.
DeadCat is an effective microphone windscreen that unlike most plain windscreens further reduces noise pickup with fake fur. These types of windscreens are frequently utilized in outdoor recordings, which explains why many microphones we see outdoors appear furry! Two types of dead cats often plague audio recordings, which we will discuss now. These two types are generally referred to as DeadCat and Dead Kitten (unfortunately, I'm not joking!). 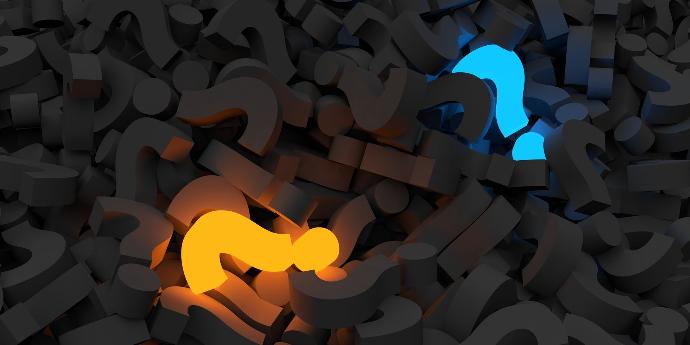 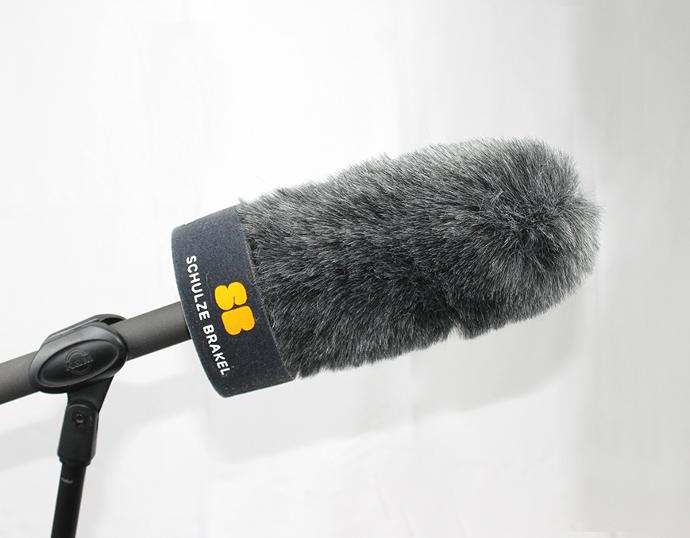 The Dead Cat: A furry windscreen for your microphone

This is the type of microphone most people envision when they think “furry”. The dead cat is basically a furry sock that fits over a zeppelin windscreen. These removable fur windscreens provide an extra layer of wind noise reduction to the already effective blimp-style windscreen. The balloon/airship-style windshields are exceptional at minimizing microphone noise for various reasons:
● They protect the microphone from wind coming from all directions.
● The design also provides a shock mount, which gives the mic extra protection
against impact.
● Additionally, there is extra space between the turbulent surfaces of the outer case and the actual microphone.
The surface of a blimp's windscreen is turbulent, causing a lot of wind noise. The dead cat absorbs the wind energy and produces mini-turbulences, which results in much quieter travel. When you combine a quality zeppelin windscreen with the dead cat, you get an excellent reduction in wind noise!

The dead kitten, or windjammer as they are more frequently called, is a smaller type of dead cat that slips onto the microphone itself.
The windjammer is designed to block out as much wind noise as possible by using both synthetic fur and acoustic foam. This makes it a great choice for on-camera microphones, as it does a better job than the zeppelin/dead cat combo at reducing wind noise.

The Importance of Acoustic Transparency

The Effects of Wind on A Microphone Signal

There are two ways that wind can negatively impact a microphone's signal: gusts at the microphone diaphragm and turbulence at a physical surface near the microphone. Let's talk about how dead cats address these critical issues.

Microphone diaphragms and gusts of wind.

The sound a microphone picks up due to the wind is called direct noise.
Gusts of air act on microphones in the same way sound waves do, causing prolonged unwanted noise.
The diaphragm is designed to pick up on subtle changes in pressure differences between sound waves. When a gust of air hits it, there is suddenly a big pressure difference between the front and back sides of the diaphragm. This causes a large peak in signal from the microphone, which often creates elongated lower-frequency noises that we don't want to hear. It also has the potential to overload other things down the line, like amplifiers.
As is commonly known, capturing wind noise in the microphone signal results in subpar audio quality. To fix this, we need to protect the microphone capsule from gusts of air. One way to do this is by using a pop filter--a device that diffuses or reflects incoming sound waves so that they reach the recording surface more evenly. Pop filters are typically made out of materials such as perforated metal and woven nylon fabrics and can be very effective in studio settings; however, they aren't foolproof against strong winds.
By reducing plosive energy, pop filters and windscreens dissipate the gusts of air that pass through their membranes. When blasts of air (such as from wind or vocal plosives) hit the filter/screen, they are scattered instead of continuing in one direction with full force.
Windscreens help to reduce the impact of wind gusts on a microphone capsule by surrounding it. Slip-on windscreens are often made from acoustic polyester foam, but some have more complex designs that include a plastic skeleton with a fabric screen.
Dead cats provide an extra level of protection (no pun intended). The fur on the dead cat windscreen adds a layer of defense. The furry part is typically on the outside of a typical windscreen. The dead cat effectively dissipates gusts of wind before they even reach the inside windshield. This extra dissipation step works wonders at reducing unwanted road noise!

Turbulence is caused by physical objects near the microphone.

No, the wind does not make noise if it doesn't hit objects. Wind noise is caused by air hitting a surface. The turbulence caused by wind at a surface is the source of all wind noise. The most common surface people hear wind noise against is the surface of their ears.
The fur on a dead cat's body can act as an absorptive, moveable surface. When the wind hits the fur, it moves because of the absorbed energy from the wind. This doesn't cause nearly as much turbulence compared to a hard, stationary surface.
There are two key factors to consider when choosing a sound-deadening material: the type of surface and the thickness of the material. Traditional windscreens are made from solid pieces of perforated metal, acoustic foam, or woven nylon. The dead cat has many strands of soft fur that produce micro-turbulence and absorb energy silently. This flexible surface area effectively eliminates noise without sacrificing quality.
The dead cat will only work if the weather does not faint the fur. If it is, then the microphone won't capture sound as well because the windscreen acts like a barrier.

A Note On Wind Noise

A crucial tip for anyone using a dead cat windscreen: The further away the sound is from the microphone, the less accurately that microphone will pick up said sound. This is why zeppelin and blimp-style windscreens, which often include a dead cat, are so popular among those recording audio outdoors.

Why is there spongy foam in my microphone?

The acoustic foam inside a microphone capsule acts as acoustic dampening and helps to create the desired polar pattern and frequency response. Acoustic foam outside the mic or in front of the diaphragm can act as a windscreen, depending on its placement.


What is the job of an audio boom operator on a film set? 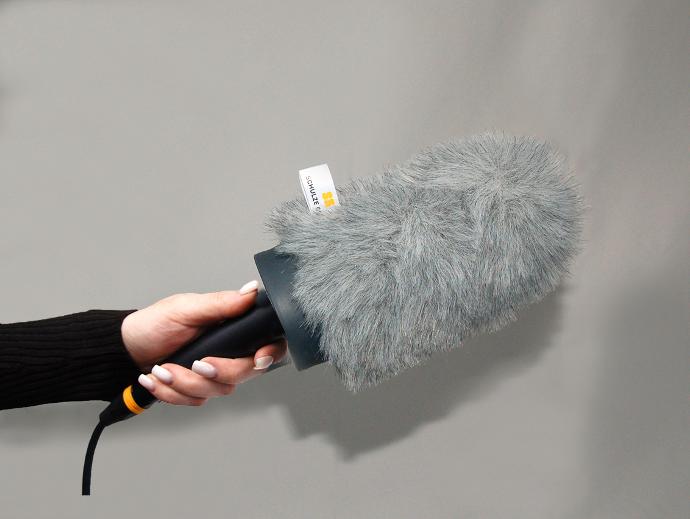 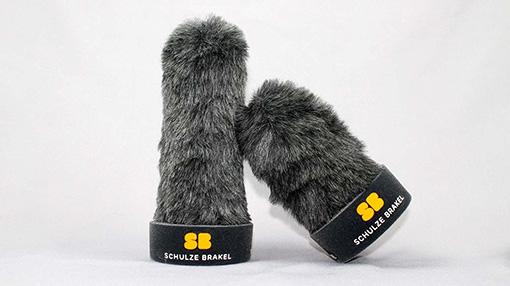 We have developed an outstanding way to customize your DeadCat with your very own logo and Corporate Identity.

With an extra part made from SchulzFoam, fitting underneath the actual DeadCat.

We are able to provide two different hights to customize your DeadCat.

Do not hesitate to write an inquiry to: 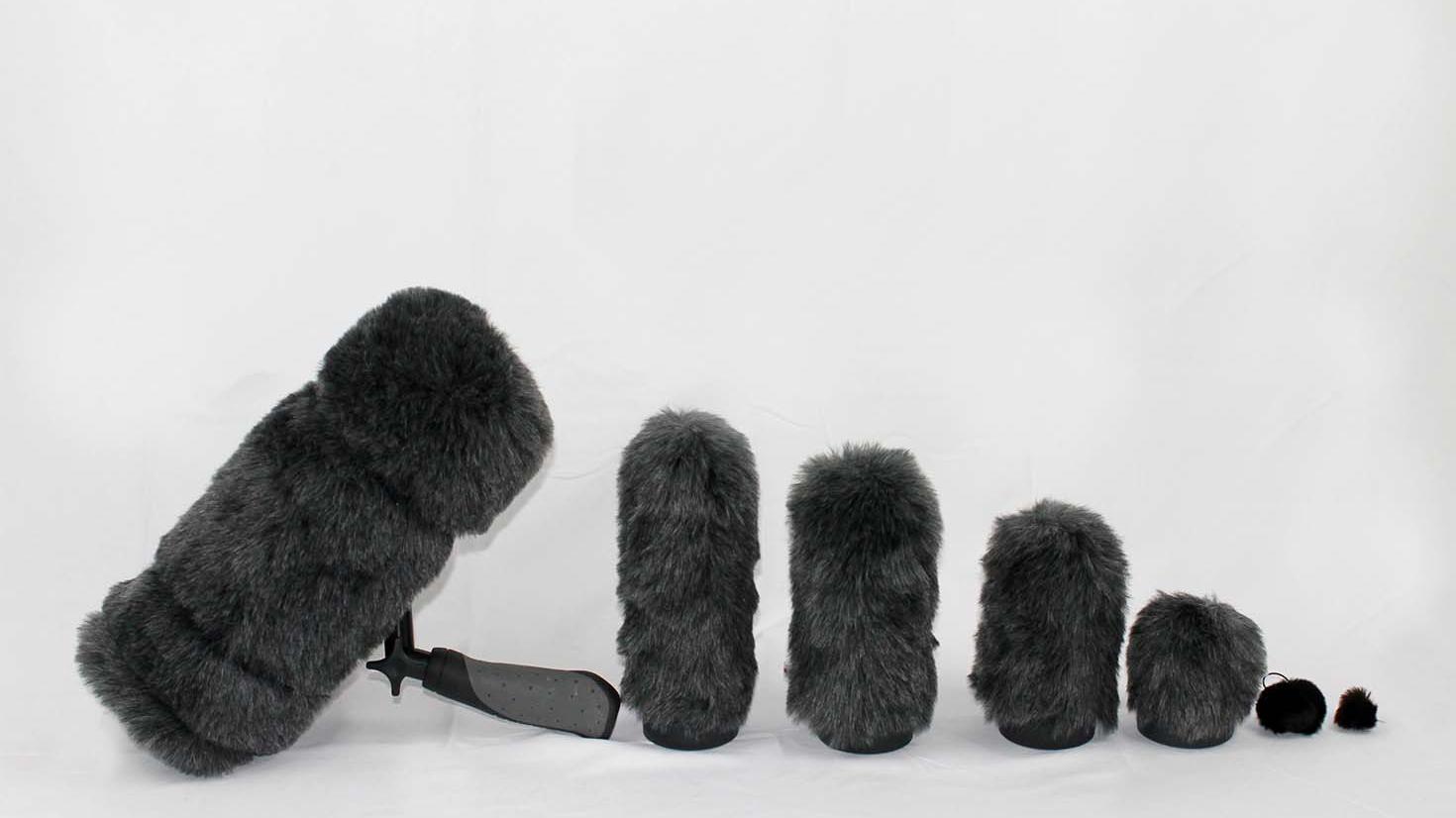 These performance Windscreens are the perfect solution for recordings in wind, storm or even heavy rain situations while maintaining a good sound quality. The DeadCat is beautifully finished with acoustically transparent silver gray synthetic fur and a heart made from SchulzFoam. Available for most types of microphones, the DeadCat is the only realistic alternative to existing soft Windscreen systems.

We offer the standard DeadCat in these different lengths:

The hole diameter is made from flexible rubber for a safe positioning.

Do not hesitate to write an inquiry to:

We use cookies to provide you a better user experience.

We use them to store info about your habits on our website. It will helps us to provide you the very best experience and customize what you see.
By clicking on this banner, you give us permission to collect data.